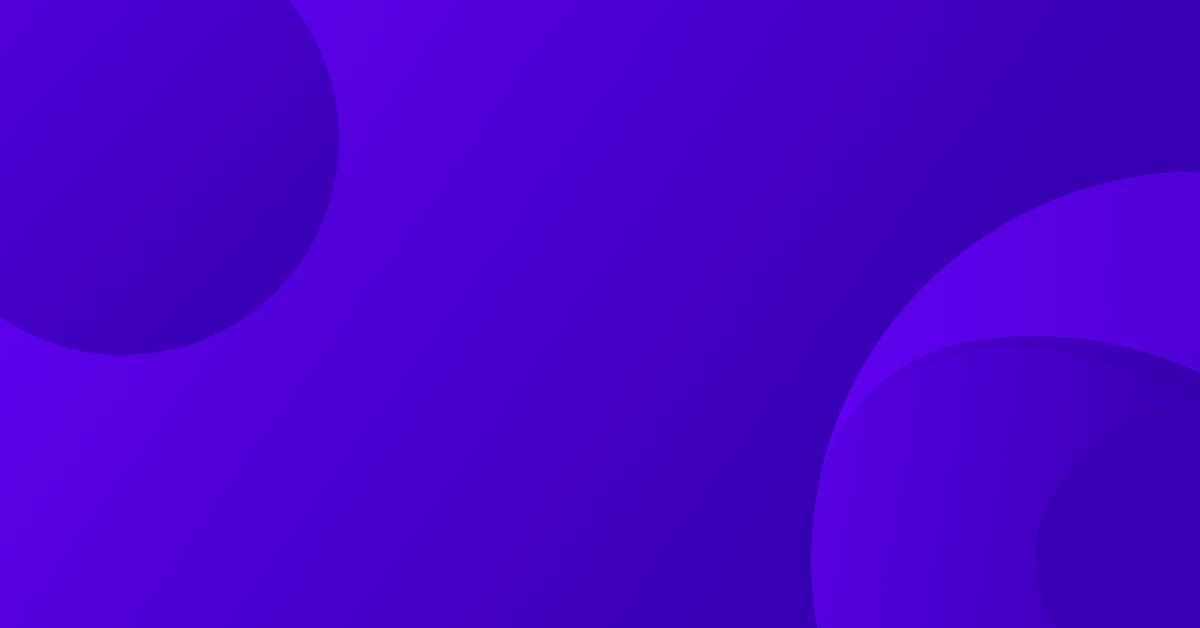 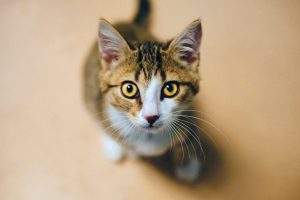 At the end of June 2022 a litter of 4 kittens was brought into HSW. A few days later HSW found an experienced long term foster.  This is the Princess Bride foster tail, as told by an incredible HSW foster volunteer.

The Princess Bride litter was about 6 days old when I got them. The two boys, Indigio + Fezzik, were much bigger and more robust than the two girls.  One girl was barely over 100 grams and couldn’t suckle or swallow well, and generally seemed underdeveloped. A sign of premature birth.  Sadly, but not unexpectedly she died quickly.  I was pretty sure Buttercup wasn’t going to make it either. She was very small, and not eating on her own. I kept feeding her small amounts, and amazingly she started to improve.   Once I thought she might survive, another problem became more important: she wasn’t using her front legs or feet at all.  Her deceased sister didn’t seem to either so injury seemed less likely, but I was worried if she’d be adoptable if she couldn’t even eat on her own.  I started making vet appointments and made her some “vests” like you see in the photo.  More on that later, she is a survivor and wobbly but using her front legs now.

Buttercup likes to zone out on the heating pad after eating.  She often falls asleep sitting up.  She’s getting around well enough, but I’m still not sure she’s got enough bladder control for anyone to take her on.  We have a neuro appointment in a week, and will hopefully figure out more.

Buttercup saw a neurologist recently who thinks her mobility issues are not CH and likely from spinal trauma during birth.  She’s been steadily improving and still seems weak and high steps with her back legs, but she doesn’t care. Since she’s been so delayed the vet recommended just giving her some more time.

Ingio Montoya, Princess Buttercup, and Fezzik are leaving me soon and will be available for adoption through HSW.  Buttercup’s mobility isn’t 100% but she can get around a house fine, and she’s a happy girl.  She’s still trying to control her bowels and bladder, which could still improve, but she may need a special adopter. They all purr like crazy and like to play + snuggle.

I visited her today, and look how big she is! She’s currently got her own suite at HSW. She jumped, as much as she can jump, into my arms and was purring and nuzzling like crazy.  She’s so affectionate and gentle.  They [HSW] are waiting for the right home to come along where she will be welcomed with her leaky bladder (she’s starting to use the litterbox some), and maybe a lifetime of diapering her.  That home will get a sweet, gentle snuggle bug.  Are you that special adopter? 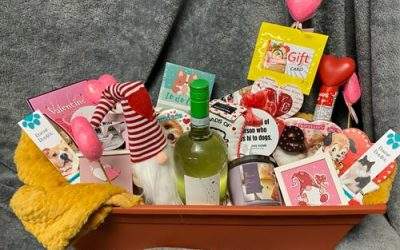 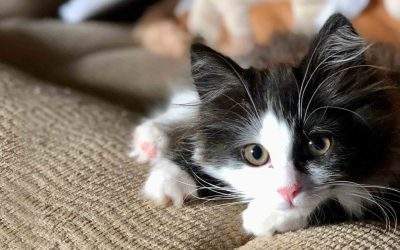 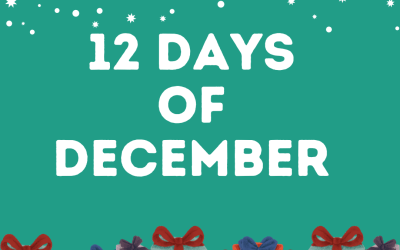