Trap-Neuter-Return, commonly known as TNR, is a method for humanely and effectively managing feral cat colonies and reducing feral cat populations. The process involves trapping the cats in a colony, getting them neutered, eartipped for identification and vaccinated for rabies, then releasing them back into their territory.

Whenever possible, friendly adults and kittens young enough to be easily socialized are removed and placed for adoption.

A designated caretaker provides regular food and shelter to the returned cats and also monitors the colony for newcomers and mediates any conflicts between the cats and the surrounding community.

Advantages of TNR for the local neighborhood: 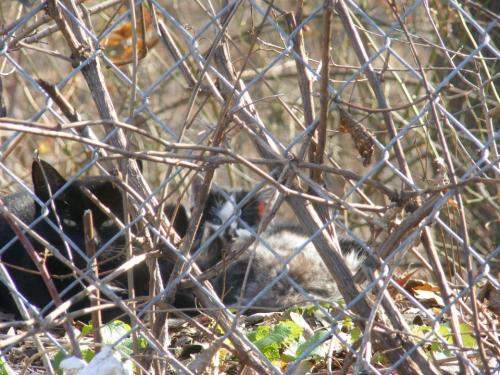 Feral mom with babies who were trapped young enough for adoption. Photo courtesy of Newburgh Scats.

Volunteer at the Humane Society of Walden

Join our mailing list to receive the latest news and updates from the Humane Society of Walden.

You have Successfully Subscribed!

The Humane Society of Walden is a no-kill, non-profit safe haven dedicated to helping stray and abandoned cats and dogs. Our animal shelter serves the communities of Montgomery, Walden, Maybrook, Crawford, Wawarsing, Shawangunk, and Mamakating, but will not turn away pets from across the country in need. 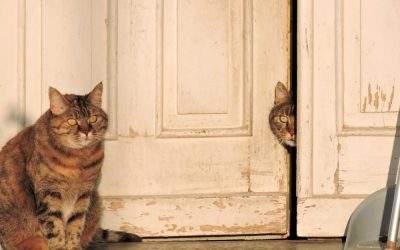 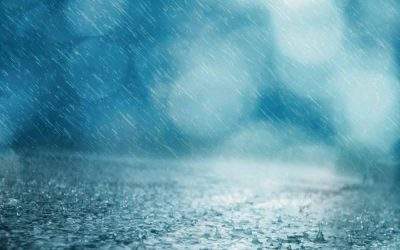