Most Shelters have a lot of pit bull dogs. The pit bull “breed” is a combination of many breeds They come in all sizes, shapes and colors, short and stocky, lanky and leggy. It’s easy to identify the pushed in snout and brindle coloring of the boxer, or the low-to-the ground build of the bulldog, or a dozen other breeds that make up this dog.

So…why do so many of these dogs end up in shelters? Are they all so dangerous that they should be banned?

One article from The Houston Chronicle cites placing the blame squarely on humans. Many of the pit bull attacks are “due to a skyrocketing number of poorly bred and badly trained dogs raised by backyard breeders, who are trying to cash in on the pit bull’s growing reputation as a cheap, but deadly effective guard dog, particularly in urban areas. And, despite being illegal in all fifty states, dog fighting made a comeback in the 80s, and the “pit bull is the dog of choice. It is also the preferred guard dog for drug dealers and gangs.”

Most of the pit bull type dogs are brought to the shelter as strays “running at large” in the community. They are always unspayed and unneutered, sometimes pregnant and sometimes still lactating with pups taken away. These dogs are often underweight and without collars and license tags. Their ears are frequently clipped close to their head to give them a mean, menacing demeanor. No one ever comes looking for them. These dogs aren’t lost, they are dumped when they are no longer moneymakers or when irresponsible owners don’t want them anymore.

Like most new arrivals at the shelter, they are scared and suspicious. In a few weeks, with lots of attention from the staff, they become friendly, eager tail waggers, asking for attention and affection. They become good family dogs. It’s what they always have been, but never had the chance to show it. It’s their treatment, not their breed that shapes their behavior.

These dogs used to be known as “Nanny” dogs because they were so good with children. “Sargent Stubby” served in World War II and was decorated with many medals. “Petey” the famous Little Rascals dog was part of the gang. “Dog Whisperer,” Cesar Milan’s pit bull helps him train dogs.

Let’s place the blame with the irresponsible breeders. Stop legislating against the dog and legislate against the breeder. It starts with them. These dogs deserve to get their good reputation back. 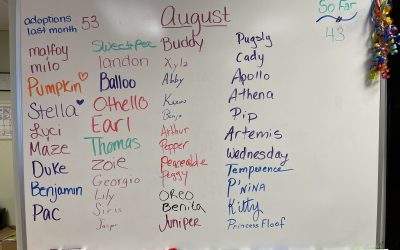 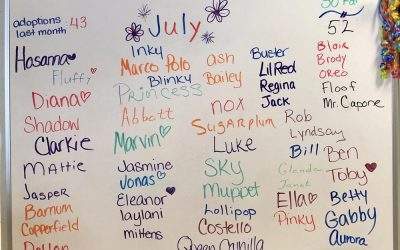 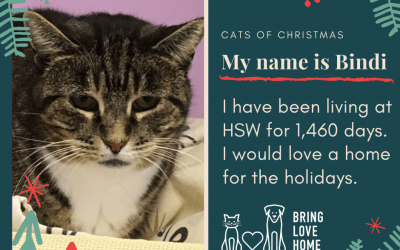